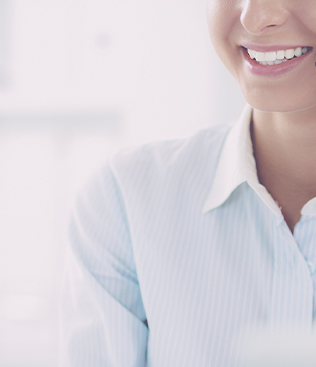 If you are interested in our Pallet Skids Mould or have any questions, please consult us.